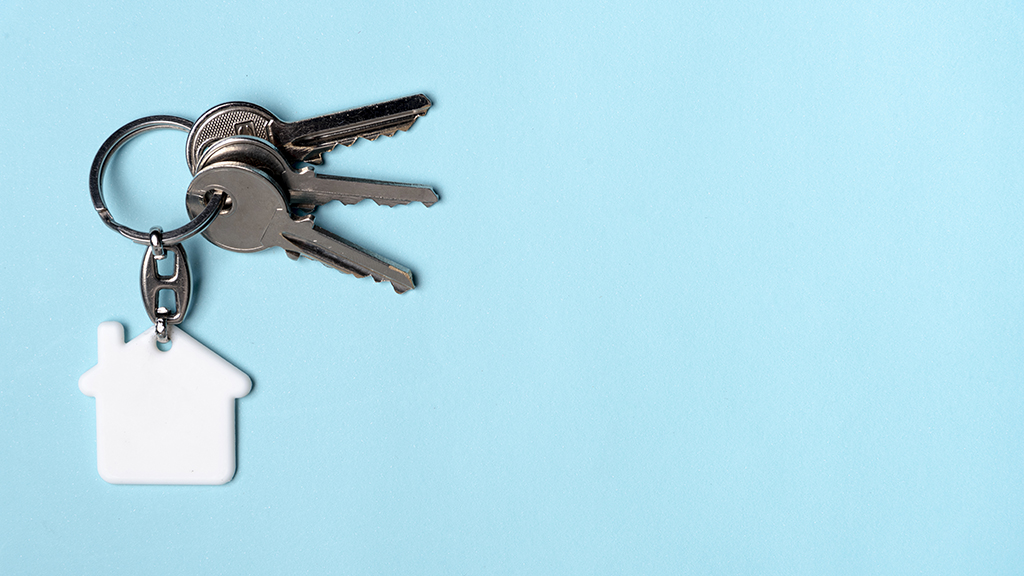 Contentious probate is normally about disputes over the value of assets, interpretation of a will or managing feuding beneficiaries. Rarely is it about who died first.

Contentious probate is a broad term for describing any dispute about how to administer a deceased person’s estate. In many cases, contentious probate is about bringing a claim to dispute the validity of the deceased’s last Will (perhaps due to not being signed or witnessed, the person being coerced or not having the mental capacity to make a Will, or even just proving they made a later valid Will).

However, it can also be about administering the estate according to law when there is no valid Will at all – as was the situation in the rather bleak case of Scarle v Scarle, which followed their deaths in late 2016.

The case was brought about by two feuding stepsisters, asking the High Court to consider which elderly parent died first and therefore which of the stepsisters would be entitled to the inheritance – valued at £300,000, mostly comprising of the bungalow, valued at £280,000.

Mr and Mrs Scarle did not have valid wills when they both died of hypothermia in their Essex bungalow. Sadly, they were not found for some time – so it was not possible to precisely determine which of the parents had died first.

Without valid Wills in place, the order of deaths was crucial to determining which of the stepsisters was entitled to the inheritance. As the bungalow was owned by Mr and Mrs Scarle as joint tenants, the parent that outlived the other would have automatically inherited the interests in the property. Then, when the second parent died – in this case, perhaps only moments later – the interest in the property would have passed to the respective biological daughter.

Without being able to determine the order of deaths with certainty, the law states it should be assumed the older person died first: known as the commorientes rule, as found in Section 184 of the Law of Property Act 1925.

In this case, the commorientes rule would assume Mr Scarle died first as the older parent, effectively leaving his own daughter without an inheritance.

Mr Scarle’s daughter argued that forensic evidence showed that Mrs Scarle had “on balance of probabilities” died first, in a different room and under different environmental conditions. The Judge rejected this as he considered there were too many variables to precisely define who died first and that the commorientes rule should apply.

Looking to defend or make a claim in a case of contentious probate? Get in touch with us for a free 15 minute consultation.

Note: a version of this Insights article originally appeared on LinkedIn Pulse on 24th October 2019, published by Jonty Gordon from Amgen Law.