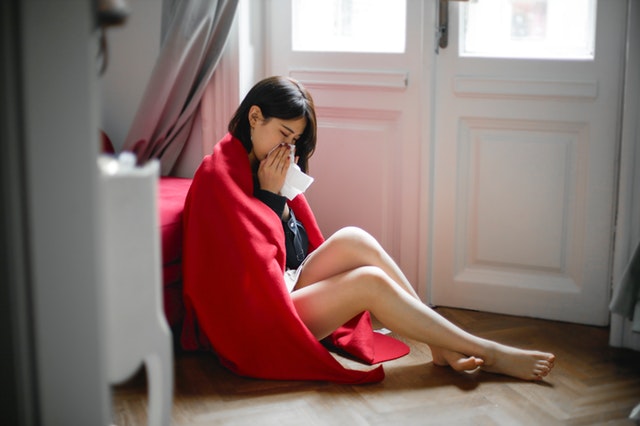 The coronavirus pandemic has undoubtedly impacted businesses worldwide – but can it be blamed for breaches of contract?

The coronavirus’s spread has caught many a business and, even, country off guard. Government lockdowns and self-isolation (forced or otherwise) will impact on the delivery of goods and services and some may be out of pocket as a result. We explore who is to blame from a contractual perspective.

Whenever services are to be provided for a price, a contract is formed. In effect, a party is contractually required to do something.

A contract can come to an end due to an event outside the control of either party. Most contracts where products or services are offered include a force majeure clause which sets out the type of events envisaged and what would happen. This could include such things as storms or fires or floods. But when the event is wholly unexpected, a pandemic virus for example, the contract can be deemed to have been frustrated if it is commercially or physically impossible to fulfil.

Force majeure or frustration – which is which?

A force majeure clause is therefore a contractual term that has been agreed upon whereas the principle of frustration is a legal principle that may require application by the courts.

If we take catering as an example, a business may be contracted to cater for a wedding in a few weeks. The parties to the contract are the catering business and whoever is instructed them to be there – most likely the bride/groom.

Cancelled due to reasonably foreseeable event

What happens if the venue cancels the booking because of floods? This is likely to be force majeure event and how it is dealt, including deposits or re-booking, with will be set out in the dominant T&Cs. In this context, it is important to ensure that it is the caterers’ T&Cs that are dominant i.e. it is on those terms that the contract is formed, not on anyone else’s.

What happens if the bride/groom cancels because they don’t to risk spreading a virus? This would be a breach on the part of the bride/groom and the terms of the caterers’ T&Cs would apply and deal with deposits taken etc.

What happens if the caterers cancel they aren’t permitted to provide the services because of, for example, a lock down? Assuming the caterers’ T&Cs make no mention of pandemic viruses (many don’t) then there would be an argument that the contract has been frustrated. Should a dispute develop and court proceedings issued, the relevant points which a judge will consider are whether the frustrating event is one which:

The courts take a very narrow view on what is deemed frustration, but if it is made out then both parties are excused from their contractual obligations.

So in the scenario where there has been a lock down? It is likely that if it is very soon after the contract was formed and the caterers have taken no action, then deposits may be claimed back. This is known as a total failure of consideration and is, again, interpreted very narrowly. If the caterers have started planning, ordering food, refusing other bookings, hiring in equipment, the there has been no failure of consideration and deposits can be retained.

It is therefore incredibly important for T&Cs to be drafted in such a way as to include force majeure clauses which protect so far as possible as leaving things to a claim for frustration can be very costly and uncertain.

Do your T&Cs cover you when disaster strikes? If you are unsure, call us on 0333 2400 944 for a free 15 minute consultation or use the contact form below.