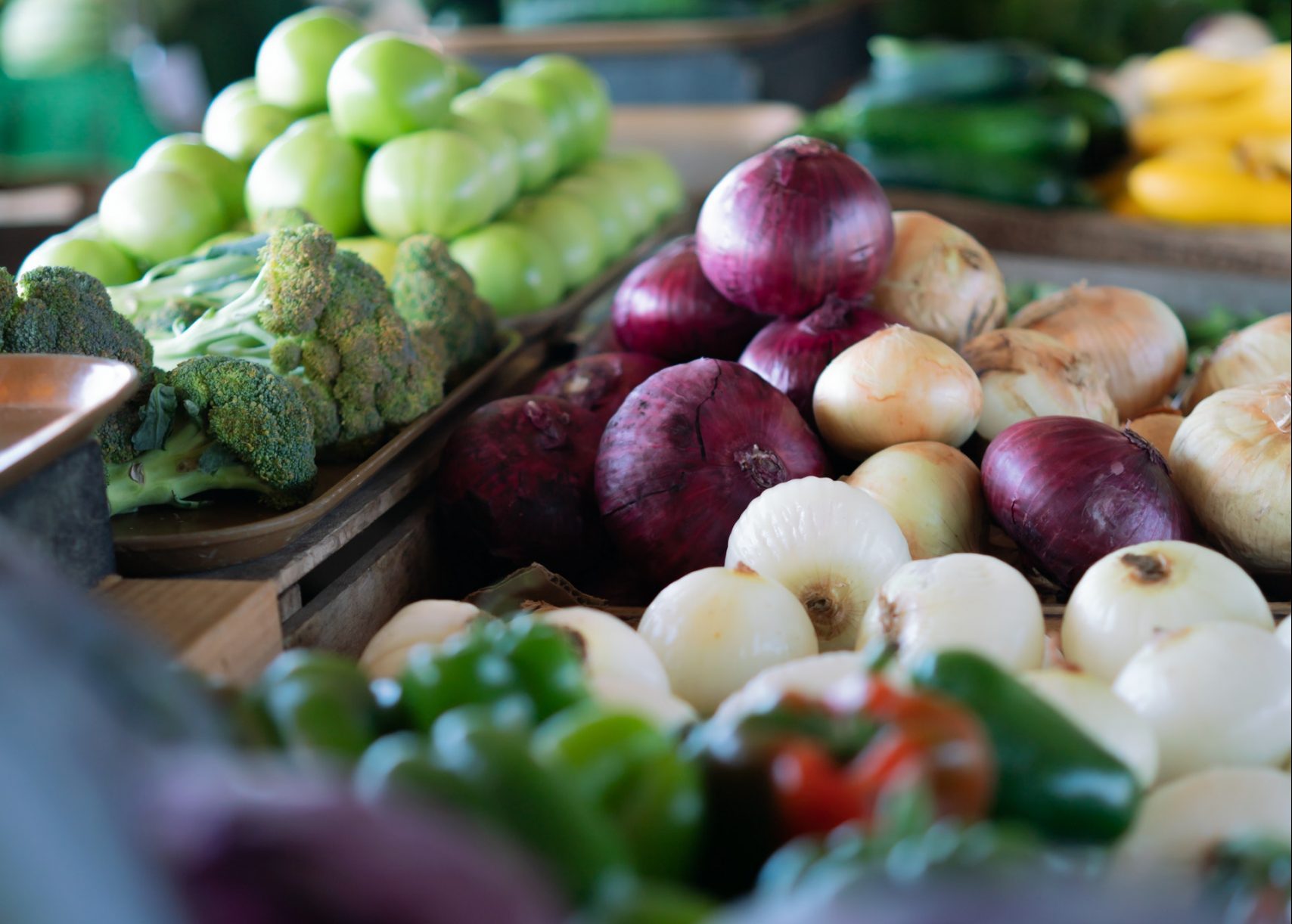 Can employers discriminate against employees’ diet choices? We look at the case of a company that only reimburses expenses for meat-free meals

The question of whether it’s possible to discriminate against diet choices is at the forefront of many employers’ minds this week. This is after a property development company in Manchester publicised their controversial policy of refusing to reimburse staff meals, as expenses, when they contain poultry, pork or red meat.

Workers were consulted about the change, deemed to be a prime way of combating climate change by reducing the amount of CO2 emitted by livestock. After the consultation, employees were given the opportunity to vote on the new policy, where the majority were said to be in favour of the move.

In an interview with the company’s representatives, the BBC reported that the policy was ‘self-policing’, and that employees’ prioritisation of their dietary requirements – for example, requiring a gluten-free diet – when a suitable meat-free option is not available would allow for concessions.

The Manchester company is not the first to bring in such a policy, with many other firms bringing in vegetarian policies in recent years – some even going back further, such as UK cosmetics company Lush being a “vegetarian company” since 1995.

As more companies aim to promote their environmental and/or ethical values through their policies and processes, could companies also be risking cases of discrimination with such moves?

What counts as discrimination?

In simple terms, to unlawfully discriminate against an employee means treating them directly and worse (that bit’s important) due to who they are, who you think they are, or someone they’re with. Discrimination can be direct or indirect.

Under the Equality Act 2010, one of the reasons why an act of treating someone less favourably than another person would be considered direct discrimination is if the treatment relates to their “religion or belief”.

With that in mind, if there was a case for the Manchester company’s vegetarian policy to be considered discriminatory against those who wish to claim expenses for meals containing meat, the likely basis of argument would be indirect discrimination resulting from a specifically-held belief.

However, as the company has claimed to offer employees the ability to prioritise their dietary requirements over the company’s policy on vegetarianism, this goes some way towards refuting any case of indirect discrimination.

Furthermore, no matter how passionately someone believes in eating meat (and therefore be reimbursed for meals containing meat in their expenses), it is highly unlikely that the argument could be made strong enough to constitute a philosophical belief that can be discriminated against.

However, by contrast a landmark case in January 2020 concluded that ethical veganism does constitute a philosophical belief, and is therefore a protected characteristic under the Equality Act. With that precedent set, it may yet be argued that eating meat is, in fact, a philosophical belief.

Until then, it is unlikely that this move could be seen as or ruled as discriminatory – whereas a contrary move, such as requiring vegetarians to eat meat, for example, would be – but employers need to be careful about imposing such conditions so as not to risk accusations of any form of discrimination.

Worried about discrimination? Whether you’re an employer or an employee, get in touch with us for impartial advice.