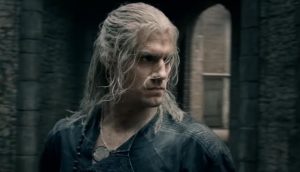 The Law of Surprise: what is it, and could it ever be legally enforced?

The Law of Surprise is a confusing but key plot device in The Witcher series. But could it ever constitute a legally-binding agreement?

The Law of Surprise originates from the mind of Polish author Andrzej Sapkowski, popularised in the The Witcher series. The series has hit international consciousness through successful adaptations into both video games and, as of January 2020, a hugely popular Netflix series.

The “Law” itself is inspired from Polish and Slavic folklore, and in practice, follows the basic principles of a contract – a transaction that amounts to an exchange of services for payment. So naturally, as both lawyers and box-set enthusiasts, this got us wondering: is there any way this could be a legally-binding agreement outside the confines of fantasy?

END_OF_DOCUMENT_TOKEN_TO_BE_REPLACED 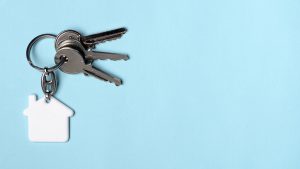 A curious case of contentious probate: who died first? An inheritance dispute

Contentious probate is normally about disputes over the value of assets, interpretation of a will or managing feuding beneficiaries. Rarely is it about who died first.

Contentious probate is a broad term for describing any dispute about how to administer a deceased person’s estate. In many cases, contentious probate is about bringing a claim to dispute the validity of the deceased’s last Will (perhaps due to not being signed or witnessed, the person being coerced or not having the mental capacity to make a Will, or even just proving they made a later valid Will).

However, it can also be about administering the estate according to law when there is no valid Will at all – as was the situation in the rather bleak case of Scarle v Scarle, which followed their deaths in late 2016.

END_OF_DOCUMENT_TOKEN_TO_BE_REPLACED 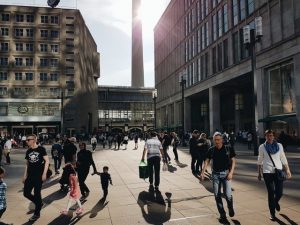 Facial recognition and the law – are we one step closer to a sci-fi dystopian future?

In 2019, facial recognition is a common feature of private technology, but what does the law say about using it in public spaces?

The law on using facial recognition and other biometric technologies in public spaces has survived its first legal challenge, after the High court rejected a judicial review on 4th September 2019.

END_OF_DOCUMENT_TOKEN_TO_BE_REPLACED

Is Brexit a “Frustration”?

Is Brexit frustrating? It may sound like a daft question: after all, on a commercial, political and indeed personal basis, many would say yes. But what about in a contractual sense?

That Brexit is a frustration for many businesses may well appear to be an obvious statement. However, in commercial law, frustration has an enhanced meaning, whereby contracts may be cancelled due to being impossible to perform or deprived of the original commercial purpose.