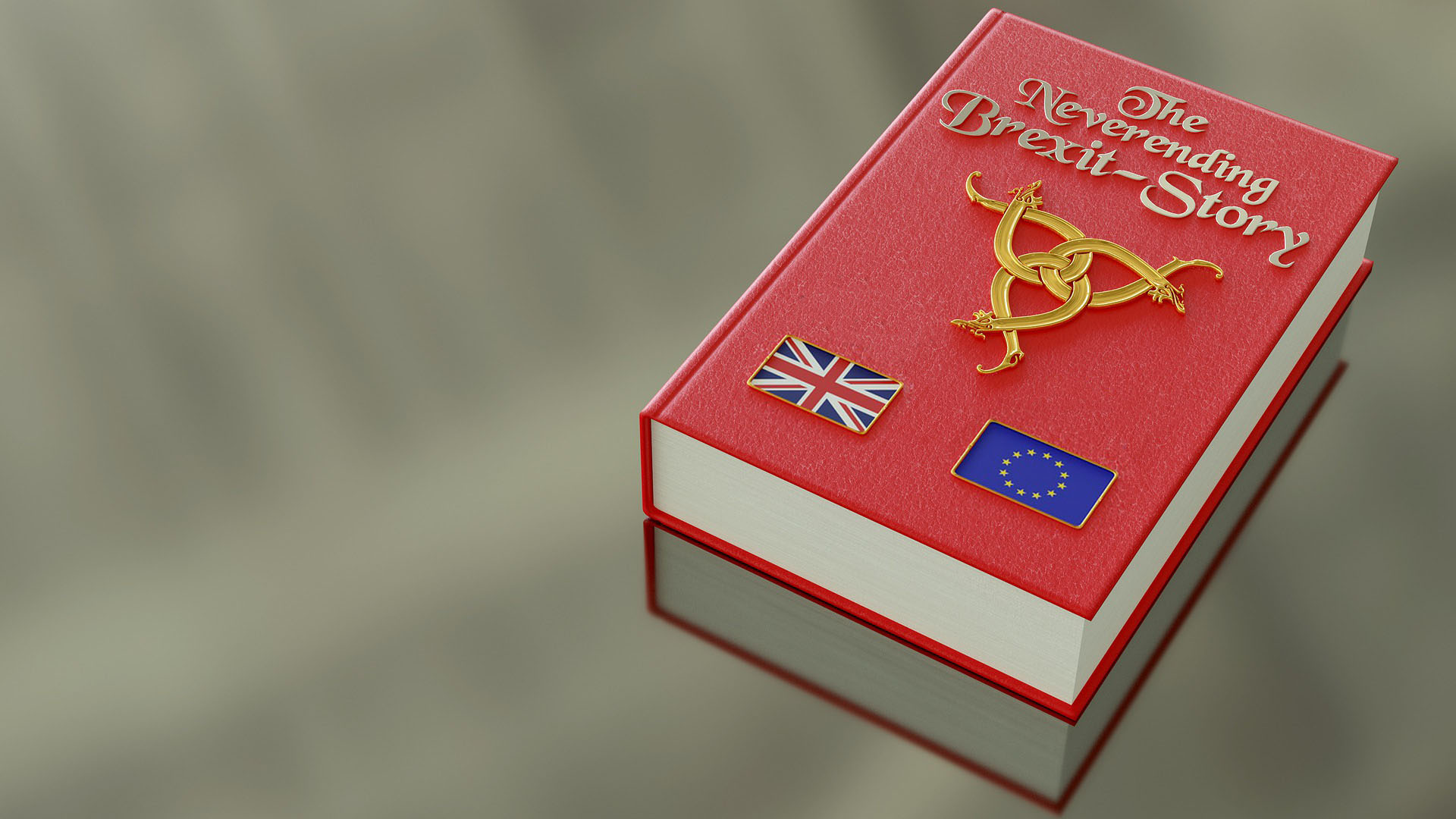 Is Brexit frustrating? It may sound like a daft question: after all, on a commercial, political and indeed personal basis, many would say yes. But what about in a contractual sense?

That Brexit is a frustration for many businesses may well appear to be an obvious statement. However, in commercial law, frustration has an enhanced meaning, whereby contracts may be cancelled due to being impossible to perform or deprived of the original commercial purpose.

In simple terms, contracts may be frustrated – and the parties discharged of their obligations under the contract – if it becomes impossible, incapable or illegal to continue the contract.

So is Brexit a frustration or not?

In the context of contract law, no. Frustration is where an unexpected event that is beyond the control of the parties occurs that makes the performance of the contract fundamentally different to what was originally envisaged.

Importantly, a contract would not be considered frustrated just because an event (such as Brexit) makes the contract more difficult or expensive to perform, or where the frustrating event could have been a foreseen risk over the lifetime of the contract.

In February 2019, The High Court ruled that a 25 year lease of a property on Canary Wharf by the European Medicines Agency (EMA, an agency of the European Union) could not be frustrated by Brexit (if and when it occurred) and so the remaining years of the lease had to be observed.

In the 95-page ruling, the judge went as far as to say that the frustration of EMA’s contract was ‘self-induced’ because the legal effects of Brexit on EMA “could have been, but were not, ameliorated by the European Union”.

The judge’s ruling acknowledged that the privileges and protection provided to EMA following Brexit would be significantly reduced; however, Brexit does not have any bearing on EMA’s capacity to continue its lease of its offices in Canary Wharf.

What does this ruling mean for other commercial contracts?

For other businesses that may have entered into commercial contracts that they believe have been or will be affected by Brexit, this ruling suggests it will be harder to be released of any contractual obligations simply due to Brexit, either in terms of fulfilment or non-fulfilment of the contract. If the ruling had gone the other way, they may have faced claims from tenants wishing to abandon their leases due to Brexit.

Regardless, there may still be other parties seeking to test the law on Brexit in a commercial context and as the current Brexit deadline of 31st October 2019 approaches, a raft of cases on frustration are expected.

If you’re facing the effects of Brexit on your contracts, call us on 0333 2400 944 for a free 15 minute consultation or use the contact form below.

Note: a version of this Insights article originally appeared on LinkedIn Pulse on 29th July 2019, published by Jonty Gordon from Amgen Law.